Ceramic is a decentralized content management network where all content is stored in streams and all transactions on these streams must be signed by the decentralized identifier (DID) of the stream owner(s).

3ID Connect is a hosted authentication system for browser-based Ceramic applications that allows users to onboard to applications, control their DID, and interact with Ceramic streams using their existing blockchain accounts. Try a demo of 3ID Connect here.

You might consider using 3ID Connect in your application if:

This post provides a technical overview of the 3ID Connect system, and is the first part of a three-part series on 3ID Connect. Other posts:

What is a DID?

DIDs is the W3C standard for globally-unique, persistent decentralized identifiers. These identifiers have an associated DID document which contains public keys used for signature verification and encryption. There are currently more than 60+ implementations of DIDs, called methods. The primary DID method for end-user accounts on Ceramic is called 3ID.

Like any other asymmetric cryptographic account, DIDs have a public identifier that is controlled by a private seed (pneumonic/private key). Therefore, building applications with Ceramic functionality requires that this DID seed is managed and protected in a secure way. When a 3ID DID is created using the raw 3id-did-provider interface, it is up to the wallet or application developer to decide how to manage this seed.

3ID Connect is a secure DID wallet purpose-built for Ceramic browser applications which offers all the 3id-did-provider interfaces, but wraps them in a novel solution to key management and authentication using one or more blockchain wallets that your users already have. By using 3ID Connect, neither users nor developers need to worry about managing DID keys and instead users can rely on the key management of their blockchain wallet(s) to protect their DID seed.

During the process of onboarding to an application, 3ID Connect makes it seamless for users to create a 3ID, permission one or more blockchain accounts to authenticate/control their 3ID, and grant applications permissions to utilize their DID in various ways using signatures provided by this blockchain account. Instead of needing to provide the raw 3id-did-provider to your application's Ceramic node in order to transact with the user's Ceramic streams, you can simply pass 3ID Connect as the user's DID provider.

This multi-account-to-one-DID model provides resilience against identity loss while offering additional security benefits. When more than one blockchain account is connected to a single DID, the only way a user could ever lose control of their DID is if they simultaneously lose control of all of their blockchain keys. This type of catastrophic key loss scenario is highly unlikely and improves security by delegating and distributing DID key management to all of a user's blockchain wallets. Additionally since each blockchain account is considered an equal "owner" of the DID, any account can remove any other account at any time. This allows a user to deprovision an account in the case that particular wallet account is compromised or lost, without losing their DID.

The iFrame application uses 3id-did-provider , js-ceramic, and js-idx in combination to support all keychain and identity management operations. It also connects to a community Ceramic node managed by the 3Box Labs team, to persist all 3ID and IDX related Ceramic streams. The 3ID Connect application is hosted on AWS under the app.3idconnect.org domain.

3ID Connect uses Ceramic, the 3ID DID provider, the IDX identity protocol, and blockchain wallets to manage the DID's seed and authentication data in a secure, decentralized manner. The various components of this system are outlined below.

3id-did-provider: A DID provider interface for the 3ID DID method.

js-ceramic: A node that implements the full Ceramic protocol. 3ID Connect connects to this node over an HTTP API and uses it to store 3IDs, as well as other documents described below.

js-idx: A JavaScript/TypeScript library which implements the IDX decentralized identity protocol for keeping track of data associated with a DID in a decentralized manner.

IDX Index: A key-value store document which contains an index of a DID's personal information. This document is stored on Ceramic as a TileDocument stream and a reference to it is included in the DID document of the 3ID DID.

3ID Keychain: A document which stores copies of the DID's seed encrypted to their various authentication methods. This document is stored on Ceramic as a TileDocument stream and a reference to it is included in the DID's IDX Index. When a user authenticates with a blockchain account in 3ID Connect, this DID seed is decrypted inside the iFrame.

Crypto Accounts document: A document which stores a list of blockchain accounts that are publicly linked to a DID, along with their CAIP-10 Link proofs. This document is stored on Ceramic as a TileDocument stream and a reference to it is included in the DID's IDX Index.

CAIP-10 Link: A Ceramic stream which acts as a proof that publicly binds a blockchain account to a DID. A reference to this stream is included in the DID's Crypto Accounts document.

iFrame localStorage: A local store which stores a decrypted copy of the DID's seed (which permanently resides inside the 3ID Keychain) under the 3ID Connect domain, and permissions granted to each application under each application's domain. These secrets are stored in the iFrame for convenience and user experience. Even if all data is lost from the iFrame it can always be resynced from the 3ID Keychain, using the path 3ID > IDX Index > 3ID Keychain.

Blockchain wallets: Key management and signing solutions for accounts on blockchain networks. These providers are used for user authentication and permissions management in the 3ID Connect system. They are used to sign messages, and encrypt and decrypt the DID's seed which is then stored in the 3ID Keychain. 3ID Connect currently supports Ethereum wallets, but any blockchain that supports deterministic signatures can easily be added. See this tutorial to learn how to add support for accounts from a new blockchain in 3ID Connect.

Here are the four different flows described in this section:

Some of the examples below show 3ID Connect being used with the MetaMask browser extension wallet on Ethereum, but any other wallet on any other blockchain would have a similar flow.

The blockchain account has a 3ID, and the 3ID has previously used this domain.

If the user's blockchain account already has a DID, and if they have already provided your application's domain with the permissions that are being requested during a previous session, the user will automatically be authenticated into your application. No action will need to be taken on the user's part and they won't see any 3ID Connect windows. Because 3ID Connect had stored the keys and permissions in iFrame localStorage from a previous session, they will be used for this session and all future sessions.

The blockchain account has a 3ID, but the 3ID has not yet used this domain.

The blockchain account does not have a 3ID, and the user wants to create a new 3ID.

Next, 3ID Connect adds the blockchain account as an authentication method for the 3ID.

After the user has completed the steps above, they will now have a new 3ID that can be controlled by a blockchain account. Upon completion, they will see the 3ID Connect permissions window. Once approved, the user will be authenticated.

The blockchain account does not have a 3ID, and the user wants to connect to an existing 3ID.

If the user clicks "Link existing" instead of "Create new" when they see the 3ID Connect new account window, they will enter a flow where they connect their current blockchain account to an existing 3ID.

Once the user has completed these steps, they will be redirected back to the original application domain and see the 3ID Connect permissions window. Once approved, the user will be authenticated.

The current implementation of 3ID Connect makes a number of usability and security tradeoffs. The development team has a list of planned security improvements for the future, but here are a few things to be aware of with 3ID Connect as it's implemented today:

Continue learning about 3ID Connect with the other posts in this series:

Reach out in the Ceramic Discord. 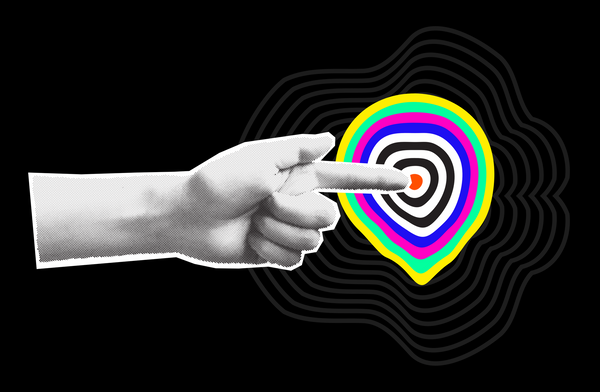 Learn how to add 3ID Connect to your browser-based Ceramic app. 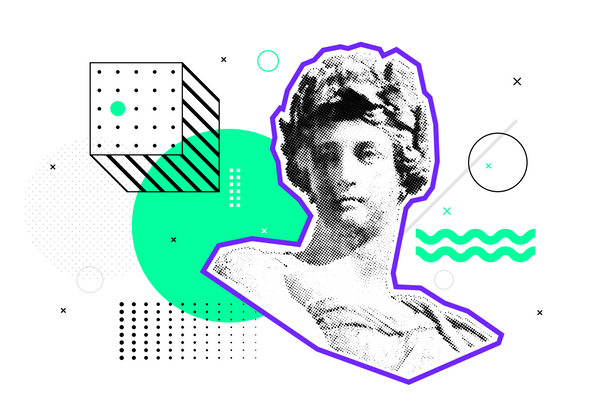 Learn how to build applications with IDX for user identity and SkyDB for data storage.