In recent months, the Web3 ecosystem has seen an explosion of of new tools and platforms that allow developers to build mature, sophisticated dweb applications with functionality that was previously unimaginable.

To celebrate this evolution in Web3, IDX is teaming up with SkyDB to kick off a hackathon which gives you the opportunity to experiment with and build applications that combine these two new technologies. Our teams are offering a combined $12,000 in rewards paid out in Siacoin (SC), and to make things even sweeter there’s a consolation prize paid out to every eligible submission.

The hackathon kicks off today November 2nd on Gitcoin, and lasts for three weeks until November 23. Here’s how to get started:

SkyDB is a decentralized database system built on Sia and IDX is a decentralized identity system built on Ceramic. By combining these two technologies, developers can easily build full-stack, data-rich applications that give users direct control and full ownership over their information — all without running servers or siloing information to a particular key pair, application, or database technology.

The SkyDB database allows developers to build any feature that requires a decentralized, mutable key-value store. Being able to store user and/or application data in a mutable but decentralized way opens up a world of new possibilities for dweb applications. You can use it to store user-generated content, files, media, application state, or any other type of dynamic information without worrying about managing one-off skylinks for each individual content update. For a quick-start intro to SkyDB, check out this blog post which makes a simple Skynet app that uses SkyDB.

The IDX identity framework allows you to tap into a universal decentralized identity layer that makes user and data management for your dweb app much more open and powerful. IDX provides a universal cross-platform identity (DID) for users that can be used everywhere across the Web3 ecosystem, a way to store/access public metadata such as profiles and social graphs, a way to associate your app’s data storage systems (i.e. SkyDB) to the user’s identity, a way to discover and import available third-party data sources for the user (even ones outside of the SkyDB ecosystem such as Filecoin files, TextileDBs, OrbitDBs, and much more!), and a way to publish schemas for your data so that others might easily make use of your application data within another application or context.

By design, IDX is completely agnostic as to which wallet users authenticate with and which backend configuration you choose to build with — including any blockchain and data storage system — so it easily integrates into the rest of your stack and allows you to build truly cross-platform interoperable applications. You can save data wherever you choose, and import data from other applications that may even be outside of the SkyDB ecosystem!

Good luck to all the hackers! Don’t forget to register for the hackathon now — https://gitcoin.co/hackathon/skydb/onboard. Also, join the IDX Discord and Sia Discord for help or questions. 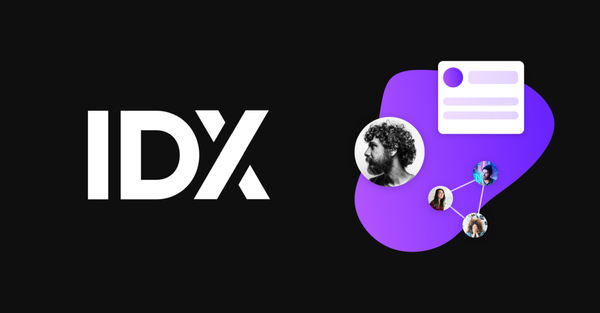 IDX is a brand new SDK for building with decentralized identity and user-centric data from the 3Box Labs team. 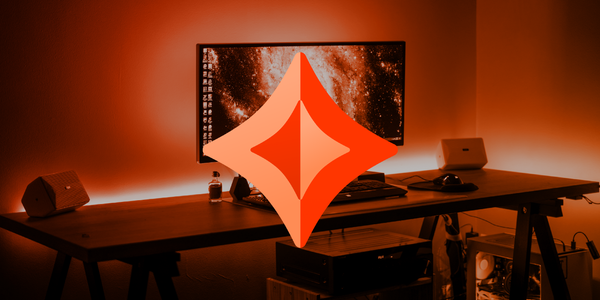 Learn how to combine 3ID Connect with Ceramic to start building your web app with smart documents.