Developers building on the NEAR blockchain now have a powerful way to manage user identities and dynamic off-chain data in their applications. Ceramic, the decentralized network for data stream processing, now supports NEAR wallets.

NEAR is currently hosting an Open Web Community hackathon with a prize for integrating IDX profiles on Ceramic with a NEAR Sputnik DAO.

Now that NEAR and Ceramic can easily be used together, developers can:

Starting today, developers building applications on NEAR can easily add support for Ceramic and IDX in their application with a seamless user experience. NEAR key pairs have been added as a supported signing and authentication method for Ceramic's data streams, so users can now perform transactions on Ceramic with their existing NEAR wallets.

Developers have already begun to combine these two networks to create applications like NEAR Personas:

NEAR: Easy to build on & easy to use

NEAR Protocol is a Proof-of-Stake, climate-neutral, layer one blockchain protocol and smart contract platform. Developer experience and end-user accessibility are the top priorities for NEAR, all the way down to the protocol level. Developers can use familiar tools, such as Rust or AssemblyScript, to build on NEAR’s WASM-based runtime, and the application build/test/deploy cycle is much faster and simpler than on most networks––with fast finality and very low transaction fees (usually less than one cent).

NEAR’s unique contract-based account model provides the flexibility to onboard users to an application who either don’t hold NEAR tokens or have never interacted with a blockchain, a process that can take dozens of steps and fiat onramps with most other networks. Human-readable, named account addresses (i.e. ceramic.near) replace long, clunky hex strings and can support multiple names within a single public key. With progressive onboarding, the crypto elements of using decentralized apps on NEAR can be 100% abstracted away from the user and the complexities of gas fees, storage costs, seed phrases, and keys are obscured from their experience until they are ready to claim their wallet and hold their own tokens.

Ceramic's unique stream-based architecture is designed for web-scale volume and latency and to handle any type of data model. Built on top of open standards including IPFS, libp2p, and DIDs and compatible with any raw storage protocol like Filecoin or Arweave, all information stored on Ceramic exists within a permissionless cross-chain network that lets developers tap into an ever growing library of identities and data while using their preferred stack.

Identity is the first use case enabled by Ceramic's building blocks for open source information. IDX (identity index) is a cross-chain identity protocol that inherits Ceramic's properties to provide developers with a user-centric replacement for server-siloed user tables. By making it easy to structure and associate data to user's personal index, IDX lets applications save, discover and route to users' data.

The IDX SDK makes it simple to manage users and deliver great data-driven experiences using the same NEAR keys and wallets as developers and users are already relying on. Users can also link multiple keys, from any wallet and multiple blockchains, to the same identity. This is essential to developers who want to serve users over time, as it enables key rotation, data interoperability across accounts, and rich cross-chain profiles, reputations and experiences (including 50,000+ profiles on Ethereum today).

Getting started with Ceramic on NEAR

NEAR is currently hosting an Open Web Community hackathon! There is a prize for integrating Ceramic profiles with a NEAR Sputnik DAO. 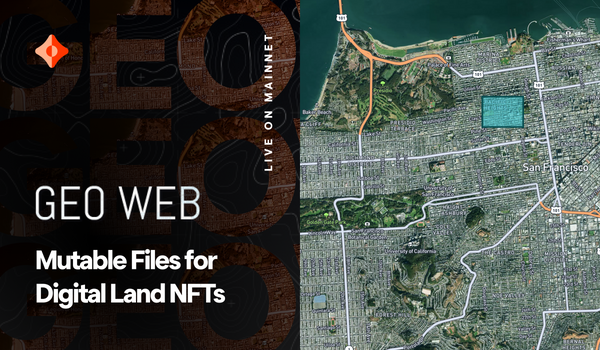 Learn how Geo Web is creating an open and fair AR metaverse by combining Ceramic, NFTs, and Harberger taxes. 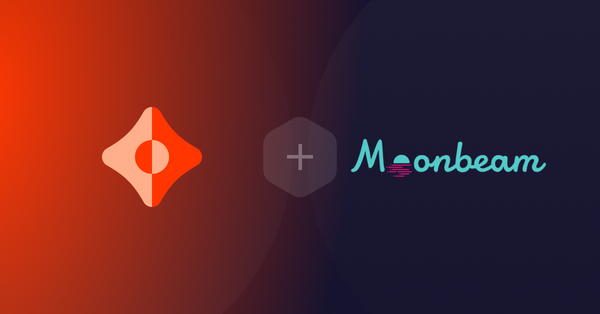