This article explains how a programmable framework of impact evaluators can be built on top of Ceramic in order to distribute rewards to a wide range of community contributors—allowing DAOs to distribute funds more effectively to the people that create meaningful value.

What is an impact evaluator?

The IE runs iteratively in rounds, with each round distributing a reward. There isn’t really a limit as to what the IE can measure and reward. However, it’s important that the measure is fairly objective and as non-gameable as possible. The more objective and immutable the IE is the more powerful it can generally become since actors interacting with it can reason about rewards long into the future.

Govrn stands out, from other projects tracking contributions in a social graph, since it allows projects to create an ontology of various types of contributions, which lets the IE of the DAO dynamically evolve over time.

There are thee main methods of distributing the rewards of an IE.

The r of the IE comes directly from the DAO treasury that is operating the IE. This can be seen as a way to reward the community of the DAO more effectively than running a grant program, or as a more fair continuous airdrop.

With a new token, an IE can mimic the Bitcoin reward curve. This can be seen as a fair launch based on the evaluation criteria of the IE.

In certain DAO structures, such as Moloch, members hold non-transferable shares. An IE could easily be made to distribute these sort of shares as well. Here a Bitcoin-like reward curve could be used as well, and could be customized for the DAO in question.

The framework for IE’s should be programmable such that developers can create their own IE for whatever actions they want to reward their community for. In order to reason about what this programming framework would look like we need to consider what data goes into the evaluation.

Some example of DAO-centric apps that can be built on Ceramic’s data layer:

Computation Over the Contribution DAG

All data in Ceramic is represented as an IPLD DAG. An IE would have a specific CID (content identifier) hash that represents the entire contribution graph and runs the computation over this graph. This will make the computation easily reproducible, as long as it is deterministic.

In order to mitigate the issue of sybil accounts adding random or noisy data, an initial set of accounts that the graph is based upon is likely a good idea. This can be a simple list at first, but it should eventually leverage something like Gitcoin Passport. In addition to the initial trusted seed, the set of eligible accounts could grow through attestations according to some web-of-trust-like logic in the IE.

Let’s explore what the IE function will run each round.

First we need to measure the world. We can define a completely verifiable world as follows:

The evaluator itself should be a function with the world as parameters, and return a reward as a list of accounts and value. This function should be easy to implement in a general programming language. Something like Javascript (using Secure Ecmascript) or WASM would make sense.

The world input parameters could be defined as follows:

The output of the IE, ideally, is easily claimable on-chain. It could be a CSV file for distributing tokens in Safe. These sort of distributions can be quite expensive as the contribution set grows. A better approach is to use some sort of merkle drop, basically putting the rewards in a merkle tree and allowing people to claim rewards as they see fit. AstroDrop is a good example of this that allows you to easily update the merkle tree. A merkle tree can also be represented in IPLD, which is nice for our compute function. The return value would likely need to return an updated trusted seed, as well, to enable growing of the user set using some sort of web-of-trust model.

Ideally subsets of the IE function can be reused as modules and are composable.

The result of the IE needs to be put on-chain every round so that participants can claim rewards. There are a few different approaches to this outlined below.

In order to bring the programmable IE primitive to as many DAOs as possible a good first approach would be an integration with Safe using Zodiac’s reality module. Reality is a configurable oracle that uses Reality.eth. It could be easily used to put the root of the reward merkle tree on-chain, attached to some custom logic. In practice, every round some off-chain actor would load all Ceramic streams and associated data, run the IE function over this data (e.g. using Bacalhau), and make a call to the Reality.eth oracle on-chain. Other actors can run the same computation over the same data and dispute the result if necessary. Final arbitration could be handled by the Kleros court, for example. Note that, in contrast to normal arbitrations that Kleros deals with, here we have a completely objective outcome that the arbiters will need to judge. They can easily run the computation for themselves to see the desired result. 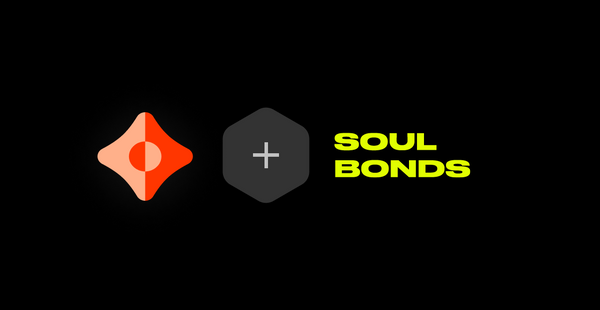 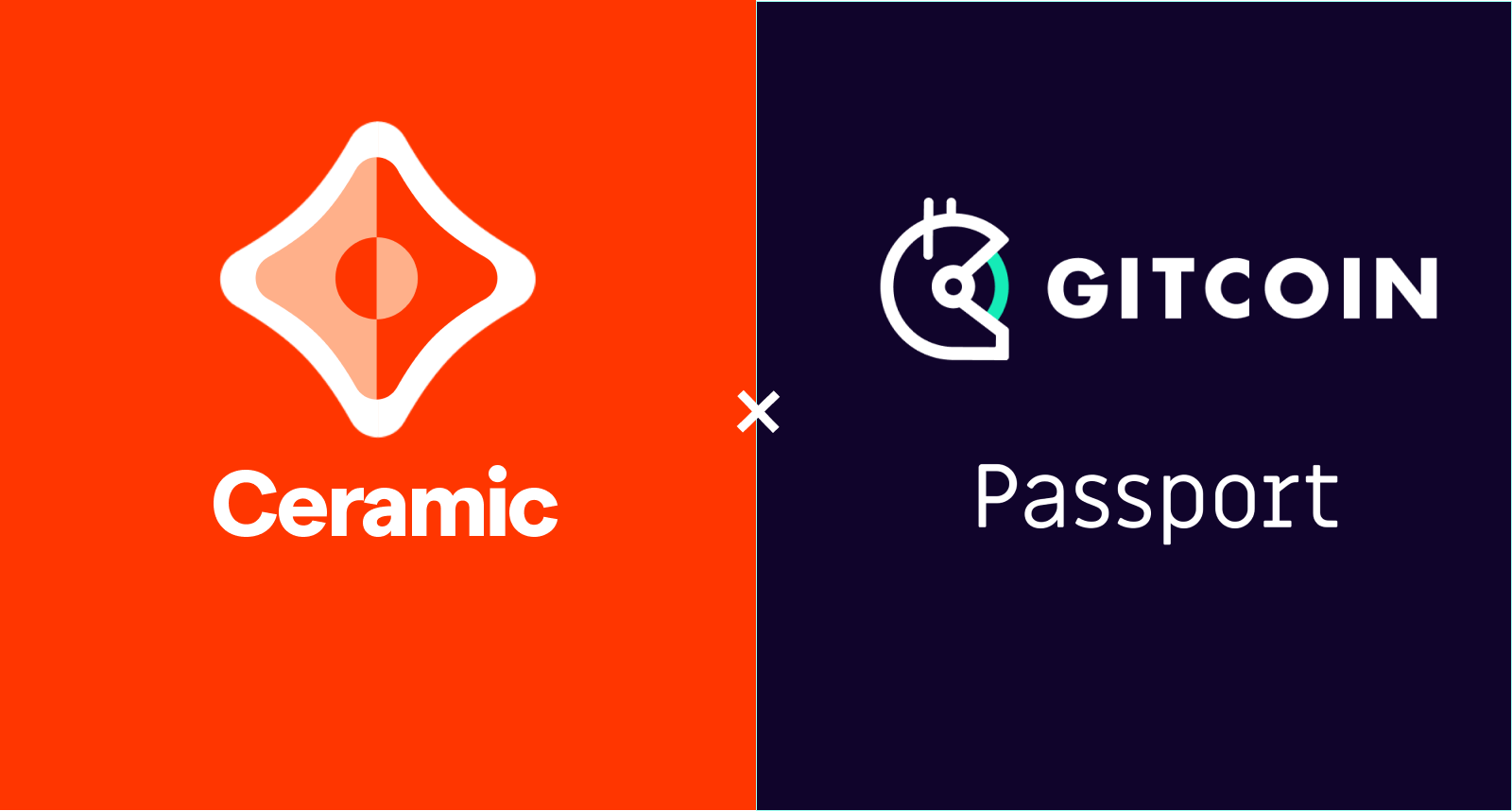 Passport uses Ceramic to store personal credentials—allowing them to be portable across ecosystems and applications.