At Ceramic, we’re passionate about creating easy-to-use building blocks for Web3 data. That’s why we’re excited to partner with Gitcoin, a team that shares a similar vision. Gitcoin is on a mission to empower builder communities to build and fund public goods. Today, they launched Gitcoin Passport as a decentralized identity verification utility, using Ceramic to store personal credentials and make them portable across ecosystems.

Gitcoin adopts this new application as part of the active Grants Round 14 to verify the unique personhood of contributors in the Quadratic Funding matching program. If you're contributing to Gitcoin Grants, go to the Trust Bonus page in your profile or Gitcoin Passport to verify your unique personhood and, in turn, increase your matching.

What is Gitcoin Grants?

Gitcoin Grants is the largest Quadratic Funding (QF) application in the Web3 space, processing over $1.5mm/quarter in funding for a variety of hackathons, bounties, and open source projects. Quadratic Funding is the mathematically optimal way to fund public goods in a democratic community.

During every grants round, projects undergo a crowdfunding campaign that is matched with funds according to the QF algorithm, where the number of contributors matters more than amount funded. This pushes power to the edges and away from whales who may have simply donated a much higher amount. In public goods funding, this ultimately creates more democracy.

The Importance of Sybil Resistance and the Trust Bonus

While QF is the most optimal way to democratically allocate funds to projects that a community cares about, it is susceptible to Sybil attacks. In Gitcoin Grants, the Sybil attack means that a user spreads their funds across multiple wallets and donates to the same project. Since QF weighs the number of donations over the total amount donated, attackers can game the system to receive a larger slice of the QF matching pool.

To build in Sybil resistance, the Gitcoin team asks users to verify their “proof of humanity” by proving ownership over various accounts and data. Gitcoin Grants integrates with a variety of identity providers (Proof of Humanity or BrightID), Web2 services (Google, Twitter, or Facebook), and Web3 accounts (ENS). Users who verify their identity through a number of these mechanisms are eligible for a ‘Trust Bonus,’ allowing their contributions to be assigned a larger weight in the matching calculations.

While the Trust Bonus helps to minimize the impact of Sybil attacks, it isn’t the end solution. Gitcoin has long subsidized these payouts (called a Fraud Tax) to ensure that no grant has received less than it was supposed to due to any detected Sybil attacker. Since Grants Round 7, identity verification has evolved to take several variables into consideration, including training a Machine Learning model to detect adversarial behavior. By introducing these mechanisms, between Grants Rounds 9 to 11, the Fraud Tax paid out by the Gitcoin team has decreased from 6.6% of the pool to about 0.6%.

Now, for Grants Round 14, Gitcoin is unveiling a new proof-of-identity system—the Proof of Personhood Passport (PoPP) built on Ceramic. PoPP aggregates the top identity providers across Web2 and Web3 into a single transportable identity that proves one’s personhood.

PoPP leverages Ceramic to link a user’s Ethereum address to a Decentralized Identifier (DID) which enables them to control streams of data on the network. As users verify their identity with various trusted third-parties, PoPP signs and issues “stamps” to the user’s Passport that publicly attest to the user’s claims. Behind the scenes, these are Verifiable Credentials (VCs) that are stored on the user’s Ceramic streams. These credentials are then used to calculate a weighted Personhood Score that secures the Quadratic Funding mechanism.

Gitcoin is launching PoPP as a decentralized utility and soon, as a public good, allowing any team to assign custom weights to issued credentials and calculate their own Personhood Score. For example, a decentralized exchange utilizing PoPP may weigh a KYC (Know Your Customer) credential higher than social media verification. On the other hand, an online community for developers may prefer to heavily weigh a Github verification stamp.

By aligning to open web standards (DIDs and VCs) and by building on a chain-agnostic network like Ceramic, Gitcoin’s PoPP scores are publicly available yet privacy-preserving, composable and programmable. Gitcoin recently transitioned to a DAO and open sourced much of its work, contributing to the team’s mission to fund the future of open source and evolve PoPP as a public good.

Gitcoin Grants Round 14 starts today, June 8th—be sure to verify your identity via Gitcoin PoPP and increase your “Trust Bonus” score. The higher your score, the more your contributions are eligible to be matched.

Sign up for the hackathon to build the future of identity services with Gitcoin Proof of Personhood Passport. Be sure to join our Discord if you have any questions about integrating Ceramic into your application.

💡This guide was written based on Ceramic Version V2.0.0 of the js-ceramic packages.In this beginner-friendly guide, I'll give you all the tools and knowledge needed to integrate the Ceramic Network into your Web 3 dapps. The Ceramic Network is a decentralized 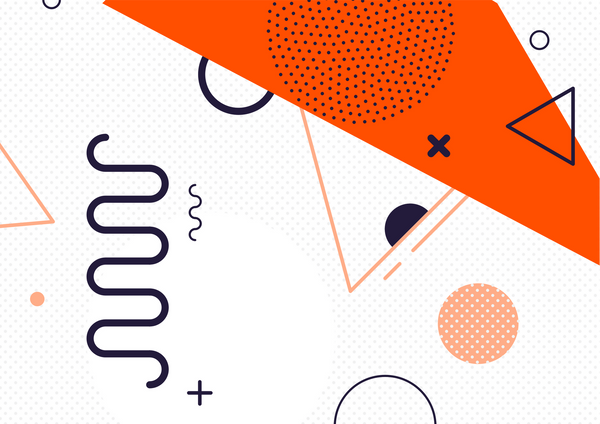