We're excited to share that 3Box Labs, core developers of Ceramic, has raised a $30,000,000 Series A co-led by Multicoin Capital and Union Square Ventures to accelerate development of Ceramic and unlock data composability in the Web3 ecosystem. Ceramic's decentralized data network makes it easy for developers to build powerful applications on top of an open ecosystem of composable data.

3Box Labs is 15 employees today and we're growing quickly. If you want to have a massive impact on the next foundational Web3 infrastructure, join us at careers.3boxlabs.com!

At its core, the internet is a bunch of applications running on stateful data. Every time we post, follow, like, share, edit and otherwise use any of our favorite apps like Facebook, Reddit, Twitter, or TikTok, we're generating data – hundreds of millions of data events every second – data that is quickly becoming society's most valuable resource. On today's web, this value is locked away on centralized application database servers like MongoDB, mySQL, and Confluent that weren't designed to be open and collaborative. The architecture of these databases, and the incentives they create, prevent us from collectively realizing the true potential of data and the original vision for the internet.

Decentralized networks provide alternative incentive structures that allow data to be unbundled from applications. However, not all networks are equal. Ethereum, Solana, and similar blockchains decentralize state for financial use cases like tokens and NFTs. Because they're made for finance, they aren't designed to support the scale and transaction volumes required by non-financial use cases for data. Most Web3 developers building dapps today use a blockchain as their financial backend, but store application data and other user-generated content on a centralized database, drastically limiting the types of applications that can be built on Web3.

This is why we created Ceramic, a decentralized network for composable Web3 data. The network consists of three core components:

With this design, Ceramic makes it possible for developers to build applications by on a global network of composable data. For example on Ceramic, Twitter-like apps would run on a few shared data models: one for each user’s tweets, one for their social graph, and one for their DMs. By simply adopting the same data models, applications automatically share data and developers no longer need to worry about bootstrapping their database from scratch.

Ceramic's community-driven approach to creating and sharing data models provides developers with a rich set of standards and tools to use when building their apps. Today there are thousands of developers who’ve already built over 400 applications on Ceramic. As more data models are created by the community, the variety of use cases for Ceramic will continue to expand, creating compounding innovation across applications in Web3.

This $30M Series A funding round gives us the opportunity to welcome some of the brightest minds in Web3 to the Ceramic community.

Here's what Multicoin and USV had to say:

In the coming weeks, we will be launching Ceramic 2.0, the next major version of the protocol. We're also considering plans to introduce a blockchain powered by a native token that will be used to coordinate storage, compute, and bandwidth within the network, as well as enhance incentives around data composability.

3Box Labs is hiring for more than 25 positions across engineering, product, community, and marketing. Notably, the team is looking to bring on a Head of Engineering, Head of Product, Product Marketing Lead, Community Lead, and talented software engineers. Apply today at careers.3boxlabs.com.

To get started building with Ceramic, visit developers.ceramic.network and join the Discord. 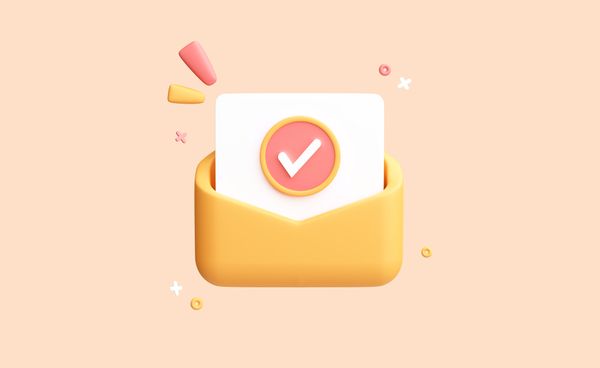 In Web3 protocols cryptographic keys are used for encryption and signature verification. Typically a key is split into a public and a private key and because private keys are hard 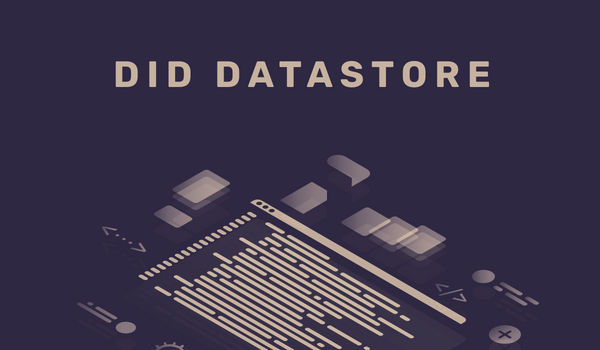 How sovereignty, data models and networks combine to create the internet’s user table and the sovereign web.